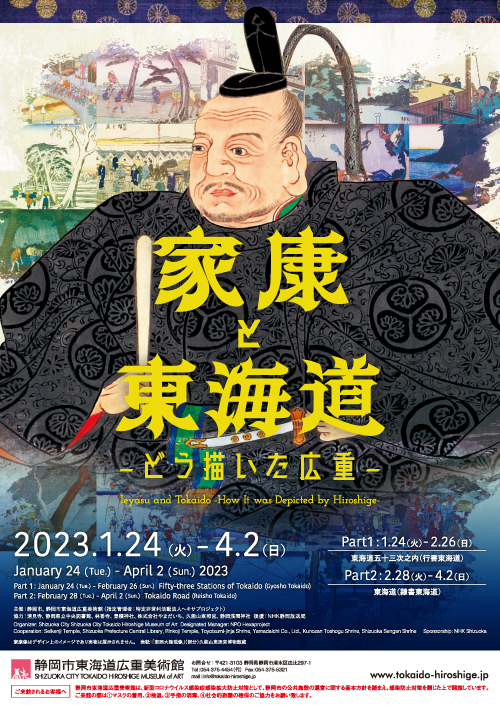 Ieyasu and Tokaido
~How It was Depicted by Hiroshige~

Tokugawa Ieyasu gained power with the victory in the Battle of Sekigahara, and in order to keep this power, the first thing he worked on was the maintenance of the “Tokaido Road” that connects his castle in Edo with Kyoto/Osaka. Each post-town was enacted by Ieyasu and as the roads developed, travelers increased, which resulted in a travel boom in the late Edo era. During the travel boom, the “Fifty-Three Stations of the Tokaido” Ukiyo-e series including Utagawa Hiroshige’s “Fifty-Three Stations of the Tokaido” (Hoeido Edition) was born. This exhibition will introduce Ieyasu’s footsteps that remain in the “Tokaido Road” with particular focus on the series pieces of Hiroshige’s “Fifty-three Stations of the Tokaido”. 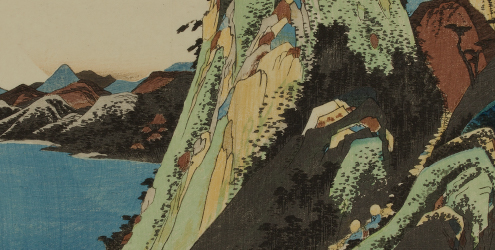 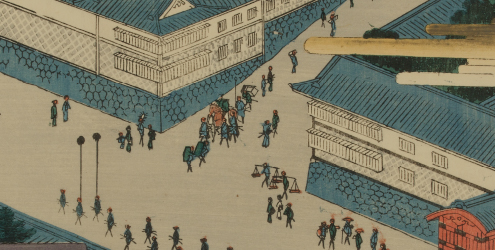 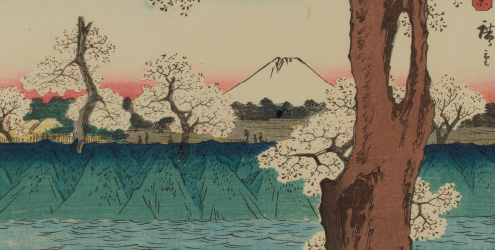 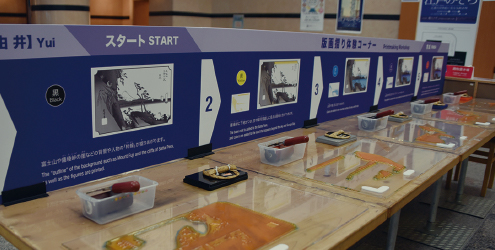